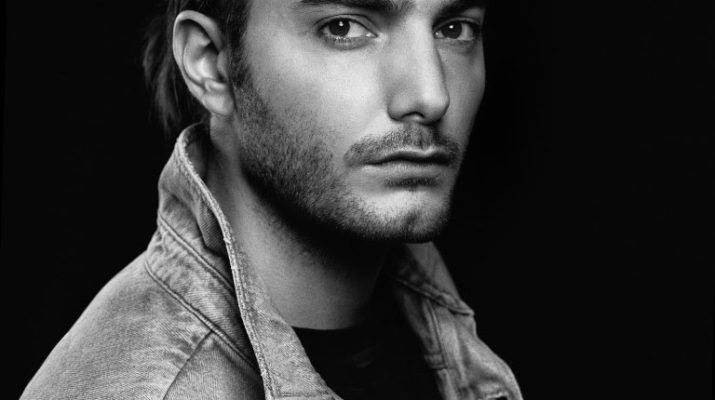 Swedish DJ and producer Alesso teams up with breakout pop sensation Anitta to bring us their brand-new track ‘Is That For Me’, already set up to become their next global hit.

‘Is That For Me’ is a sublime and stand out track, beautifully sung by Anitta, set to Alesso’s now signature future house / bass production, creating a low slung but very danceable pop dance hybrid, with all the hooks and melody necessary to conquer international airwaves.

The new single see’s these European and South American powerhouses unite for the very first time, with a global combined fan base that reaches an incredible total of over 50 million supporters.

Alesso is already well established in the UK, a career launched as protégé to Steve Angello and with many credentials connecting him to Swedish House Mafia, he has now created a solid reputation as a major stadium and festival headline DJ around the world. The 26-year-old producer is now one of the most in demand global acts in addition to being one of Spotify’s top 100 most streamed artists.

Annita has already taken the world by storm having amassed 23 Million Instagram followers and being one of the biggest recent breakout pop stars from Brazil. Instantly illustrated when she featured on Major Lazer’s ‘Sua Cara’ attracting over 20 Million views in the space of 24 hours.

‘Is That For Me’ is set for an innovative music video being shot in the Amazon featuring both artists due to drop anytime in addition to the rumour that Alesso and Anitta will be performing the track together at Ultra Brazil on October 13th,

With this dream collaboration ‘Is That For Me’ is sure-fire future anthem aimed directly at radio, clubs and playlists. 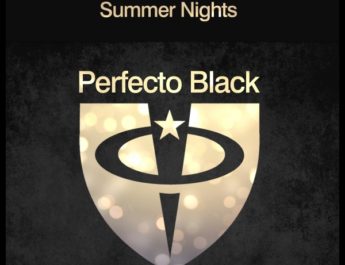 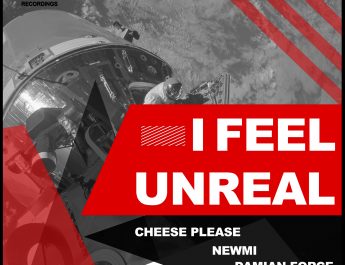 A PERIOD OF REFLECTION GAVE HIM A NEW SENSE OF DETERMINATION

May 8, 2017 Turnt Life Staff Comments Off on A PERIOD OF REFLECTION GAVE HIM A NEW SENSE OF DETERMINATION

August 8, 2020 Turnt Life Staff Comments Off on Cheyne Christian teams up with Devon Marie to bring you his first full vocal song ‘Lights’