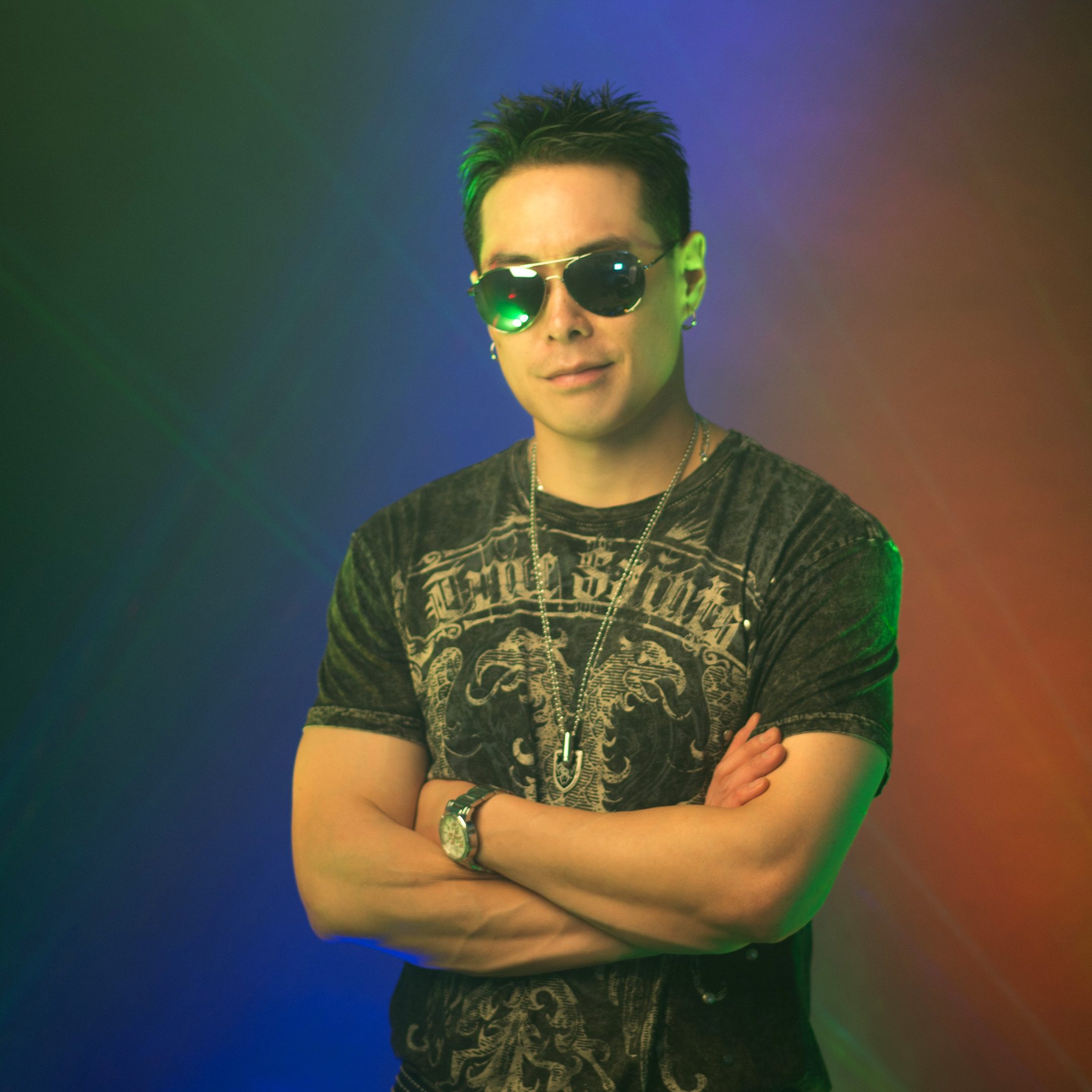 JOUNCE GOES WILD WITH TWENTY ONE PILOTS AND THE FANS EAT IT UP! [wp_ad_camp_1]
VIRAL VIDEO REMIX POPS OFF
55,000 Views + 2,900 Likes + 1,300 Shares in a short time = OK, check this video out.  And we’re very glad we did!  We’re talking about a very bold remix of Twenty One Pilot’s hit single “Ride” that had even some of the most hardcore fans sceptical at first.
“Coming from a die hard tøp fan who usually hates remixes.. This is sick I love it, great fucking job man” – Kristyn N.
“So…… I was ready to hate it and now… IT’S ON REPEAT! lol Nice job!!” – Normita J.
“Your remix is amazing!!! I don’t usually like remixes but this one was so amazing!!” – Linda G.
“was skeptical at first but it was pretty sick” – Chrissy R.
“I wanted to hate this just like every other remix . but I really liked it” – Jasmine S.
So if you’re open minded to hybrid-genre music with the official music video remixed right, try this:
The remixer, Jounce, is no stranger to the electronic dance music scene.  He remixed Drake, Adele, Steve Aoki, Laidback Luke, Chocolate Puma among others.  Jounce’s music has been supported by Markus Schulz, Thomas Gold, Deniz Koyu and many more.  His latest release just dropped on Beatport via LACX Music.  It’s a bangin’ electro house track with some serious bounce and music fans should be just as excited about this as they are about his Twenty One Pilots remix.  Check out Jounce’s latest track “Trust Me” here:
http://btprt.dj/2eashQX
Although Jounce loves the club, he’s also serious about helping others.  He recently donated one of his new tracks to a compilation CD to fight Parkinson’s Disease.  100% of the proceeds go to The Michael J. Fox Foundation.  Help out a good cause and listen to Jounce’s track “Exhale” here:
http://www.euromericaradio.bandcamp.com
For more information about Jounce, please follow him @djJounce
www.djJounce.com
www.SoundCloud.com/djJounce
www.Twitter.com/djJounce
www.Instagram.com/djJounce
For more information about this release, please contact Wilf Libgott ofwww.hammarica.com | wilf@hammarica.com
To book Jounce, please contact booking@djJounce.com

See also  MEETCH TO RELEASE FREE EDM ALBUM WITH A UNIQUE FLAVOR APRIL 27
2016-10-17
Previous Post: MEETCH INTERRUPTS YOUR PROGRAM TO BRING YOU THIS MESSAGE
Next Post: NOT A CLONE! BUT A MASKED MAVERICK DEADMAU5 MAY LOVE