MARLO HAS ‘WAR EYES’ FOR A DANCEFLOOR NEAR YOU! 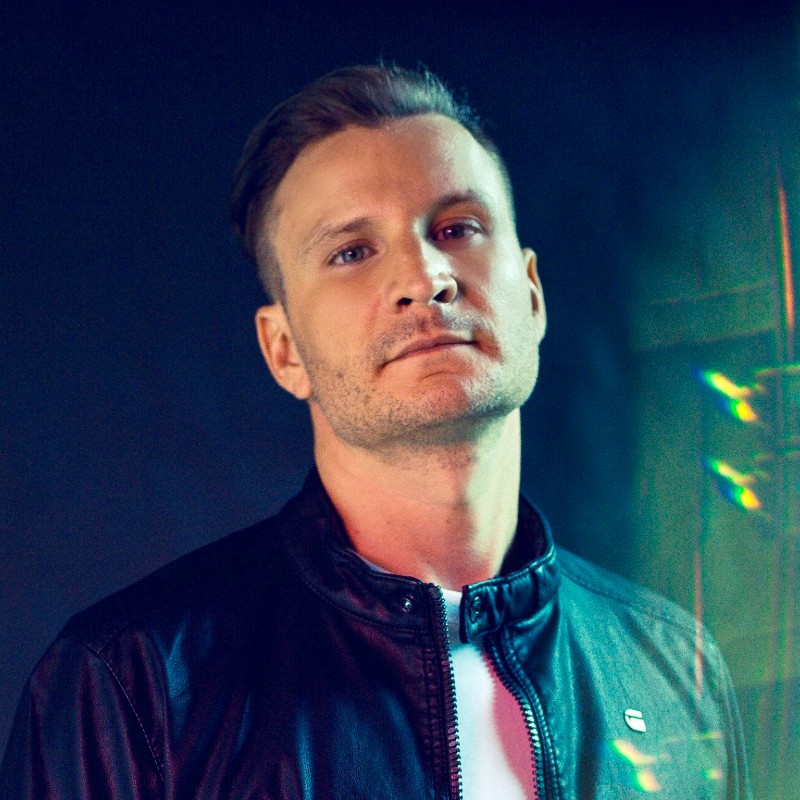 Australian star MaRLo has been electrifying crowds worldwide with his own melodic and tech-driven music style for more than a decade. With his current single ‘War Eyes’, MaRLo proves why he is so alluring as a producer and DJ and is in such high demand with dance music fans worldwide.

With a breakdown that’ll give you goosebumps, ‘War Eyes’ maximises Sydnee Carter’s vocal to significant effect. With a distinctive march on the melodic stabs and rolling bassline, the single rallies a shift in the mood once the drop kicks in, igniting an anthem of grand proportion. Cutting a diverse range, don’t be surprised to hear ‘War Eyes’ in many sets around the globe in the coming weeks.

Having been voted in the Top 100 DJs poll four times, MaRLo has grown a global following thanks to a string of white-hot releases that include ASOT’s ‘tune of the year’ Lighter Than Air’, ‘Say Hello’ and ‘This I Vow’ – a collab with Armin van Buuren. Alongside an impressive repertoire of shows at festivals like Tomorrowland, EDC, Ultra Music Festival, Creamfields, A State of Trance, Transmission and many more.

Another string to MaRLo’s bow is his own hard ticket Altitude concert shows, which have spread worldwide, from Australia to Malaysia, Indonesia, and China. In his home country of Australia, over 50,000 fans join him for the Altitude events each year, with over 15,000 attendees at one single show in Sydney this year.

Now, back on the road with upcoming shows at EDC Las Vegas and A State Of Trance LA and armed with new music, MaRLo fans worldwide can expect to see and hear more of him in 2022.