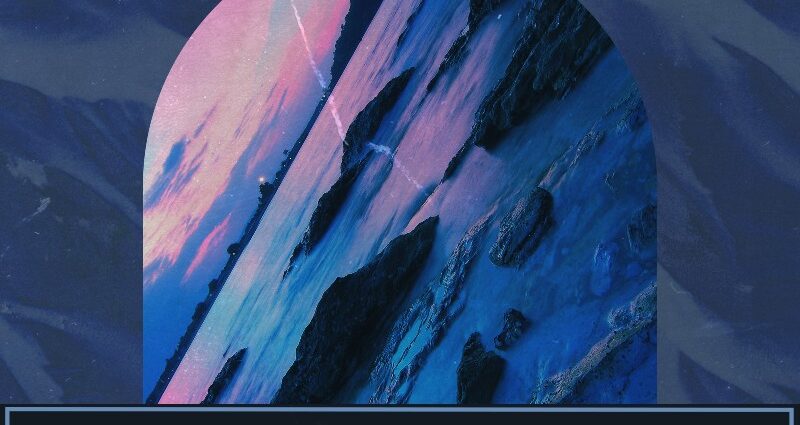 OCEAN TIDES BY DEENTR IS A WONDERFUL, MOODY TRACK FOR THE DANCEFLOOR 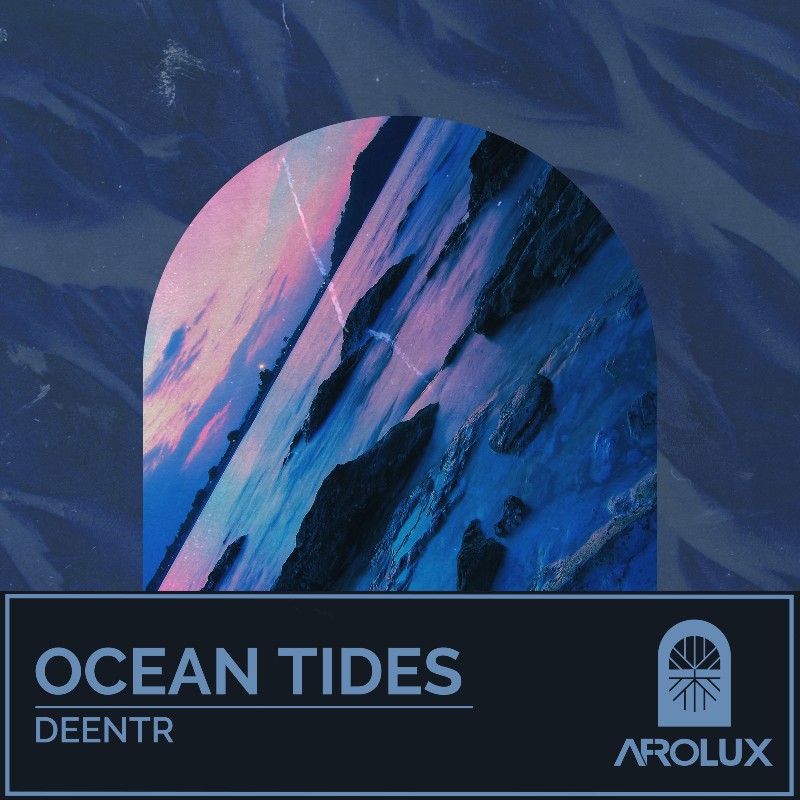 Ocean Tides, the new track by DEENTR is a smooth, dark cut perfect for those late night moments on a sweaty dancefloor. An inspiring bassline with thick flavor sets the tone among various lush sound effects. Mid tune, a female voice is introduced, who is keeping it minimal with the hypnotic line: “that beat, that bass.”

As we move through ‘Ocean Tides‘, it becomes clear that DEENTR has a firm hold on the best sounds in Techno, effortlessly pairing noise sweeps with retro fx and drops. Listen closely and you hear the airy sounds of parakeets and toucans in the background, taking us into what sounds like a dark Techno club in the middle of the rainforest.

Zimbabwean born South African based artist DEENTR is on a mission to bring the freshest sounds to the Deep Techno scene. He’s been an all round music entrepreneur since 2009, working centre-stage as a DJ, producer, singer and songwriter, whilst also maintaining work as an event coordinator, promoter and record label owner. His career particularly surged in 2015, when he was nominated as the Best Underground Artist in the NAMA & Zim Hip-Hop Awards. His work building up Afrolux Records has led him to where he is now, producing countless tracks with clean, eccentric and addictive production. This year alone, he has released various tracks including ‘Rize’, ‘Echos’, ‘Musambo’, ‘Chemayi’ and ’21 Days’ to name a few. He’s relentless, never missing a chance to release his latest Techno hit. DEENTR is one of the hottest underground artists in the Techno scene, and he’s not stopping anytime soon. You won’t regret jumping on board on the DEENTR bandwagon.

Listen to more of DEENTR