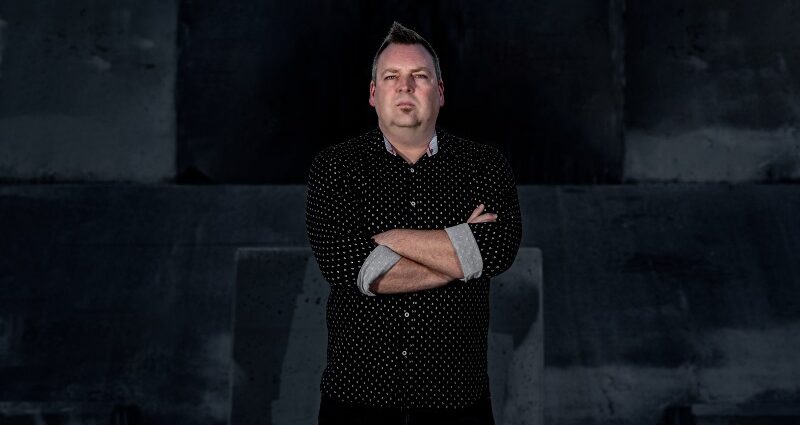 HOLD ME BY GRISH IS AN ANTHEMIC SONG FOR THE DANCEFLOOR 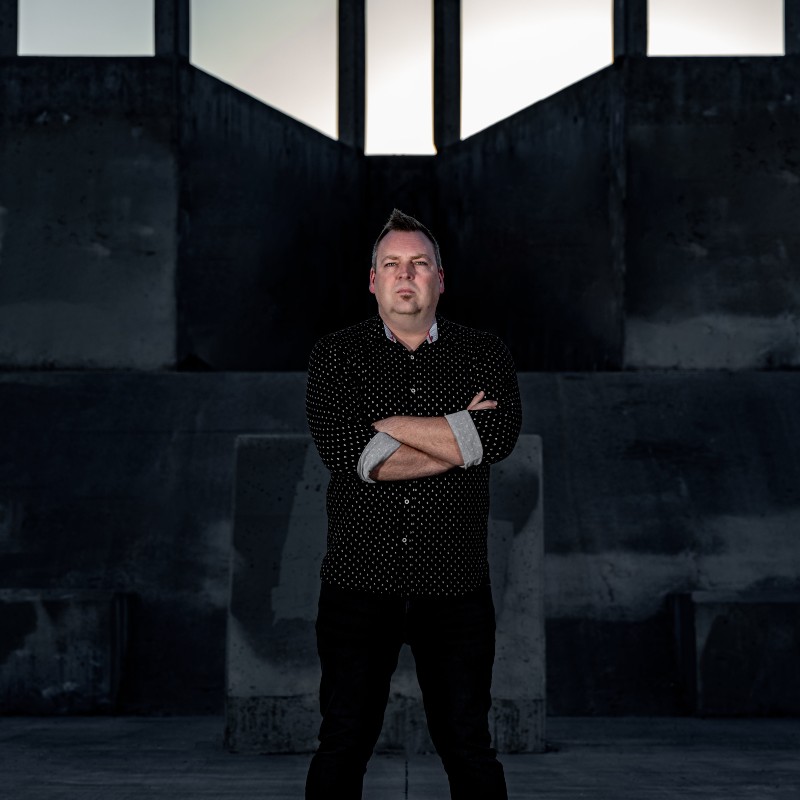 If you haven’t herd the new single “Hold Me” by Grish yet, you should definitely give it a spin. A wonderful vocal compliments a big progressive beat. It sports a really nice hookline too.

Belgian producer Grish new tune is surely good stuff for the festivals, For this track he worked with James Cayzer, better known by his stage name Jaytech (Anjunabeats/Anjunadeep), to do the final mixing and then asked Walter Coelho (Daft Punk, Above & Beyond, Deadmau5) to do the final mastering, and thus the track was born from the collective minds of these geniuses.

Born and raised in Belgium, Grish fell in love with music at a very young age and hosted his first local radio show at age 9. Later in life, Grish worked within the promotion and A&R department at the record label responsible for Technotronic’s success, was resident DJ at one of the hottest clubs in Belgium, hosted a weekly national radio show, organised and hosted some of the largest dance events in Belgium, and wrote a Belgian top 10 hit record – it’s safe to say this producer is a man of many, many talents. Grish moved to the US in 2011 and now lives in the heart of the Las Vegas valley, and his love for music is stronger than ever. In 2011, his worldwide debut release ‘After The Storm‘ hit #1 in the iTunes Trance chart in Japan and #2 on the Beatport Trance Releases chart. Grish is also the driving force behind the (soon to be rebooted) Vegas Vibes mix podcast. Grish is currently working on a number of follow up tracks including a few collaborations with New York based singer/songwriter Jaime Deraz (460,000+ monthly listeners on Spotify).

Listen to more of Grish